Originally written by Abdul Baset al-Sarout, a courageous voice for freedom in the Syrian Revolution before his death a year ago, the emotional song is written for his mother. In the song, Sarout sings about his worries for his mom being sad if he was ever to become a martyr. Originally a footballer, Sarout became a leader in the revolution, leading people in movements, chants, songs of freedom, and peaceful protests against the Assad regime.

Sarout’s friend, and fellow Syrian from Homs, Massarani produced the song with Sarout’s mother using a recording by Sarout. Listen to the call and response as Sarout sings and Sarout’s mom answers. Sarout will be remembered as a symbol of the revolution and of human dignity, and his memory will continue to unite and inspire people in a commitment to see the Syrian revolution through. 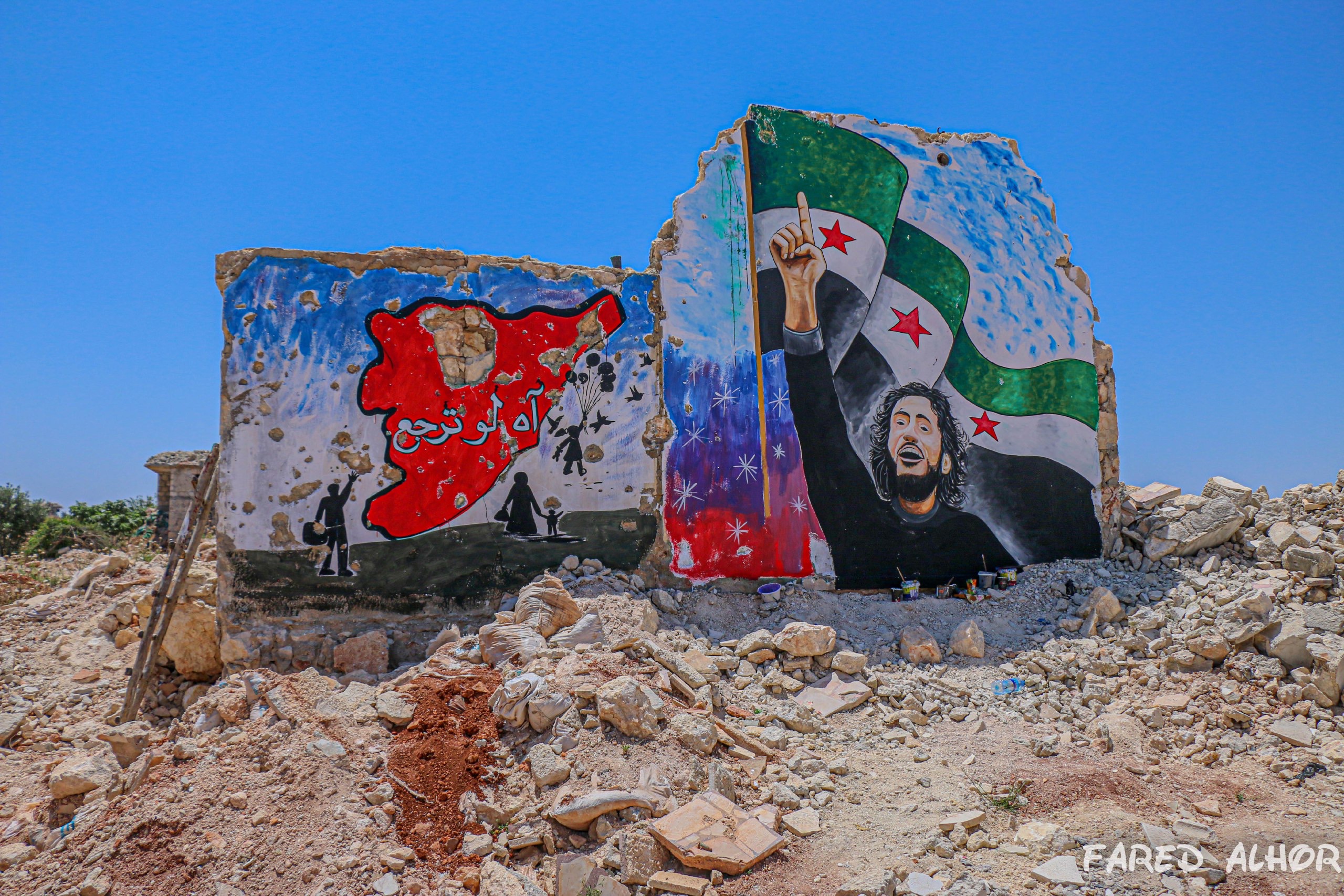