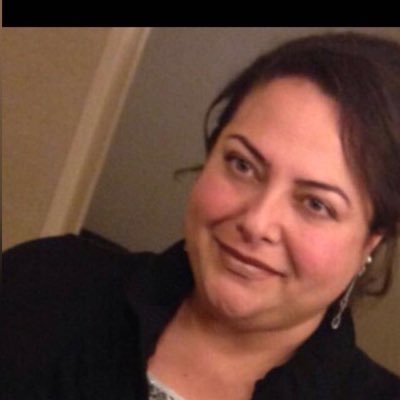 Suzanne Meriden is the executive director of the Syrian American Council. In her role, Suzanne advocates the U.S. government to drive U.S.-Syria policy and support those on the ground in Syria, as well as works with members of the international community. Suzanne maintains near-constant communication with Syrians inside Syria to bring their stories to U.S. and international government representatives, as well as the general public.

In addition to her government and policy work, Suzanne sees one of her principal functions as connecting people to one another. She travels around the country, meeting with Syrian American communities nationwide, listening to them and their concerns, as well as updating the community on the Syrian American Council’s work and ongoing advocacy, and the situation on the ground. She believes it is her duty to instill in community members their responsibility for civic engagement.

Prior to her work at the Syrian American Council, Suzanne held multiple corporate operations management positions with reputable U.S. retail companies, but after the start of the Syrian Revolution, she left that career to work on the Syrian cause. She is fluent in Arabic, English, and French and near-fluent in Turkish. She holds a bachelor’s degree in International Business from California State University.

Chad is government relations officer at SAC where he assists the government relations team in tracking political developments on Capitol Hill and engages in advocacy on U.S.-Syria policy with members of Congress and congressional committee staff. Chad has over two decades of experience monitoring Congress as Congressional Operations Manager for GalleryWatch, and covered and tracked political trends in Congress that addressed issues involving defense, homeland security and U.S. foreign policy as a staff writer for CQ Roll Call. He holds an M.A in International Affairs from American University, and a B.A. in Political Science from Hartwick College. 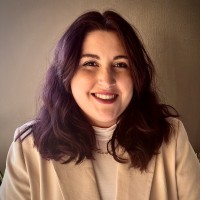 Jenny Lindell is the Grassroots Advocacy Officer of the Syrian American Council. She previously spent time with the council as a government relations intern. In her role, she serves as a liaison between the grassroots community and the policy team in Washington, D.C. She also manages the council’s public relations and communication endeavors. Her interest and involvement in human rights and Syria began when she did research for the Human Rights Report as a State Department DRL/NEA intern in college. She previously spent time at the American Chemical Society and the U.S. House of Representatives.

She graduated Phi Beta Kappa from UCLA where she double majored in Political Science and Arabic and minored in Anthropology.