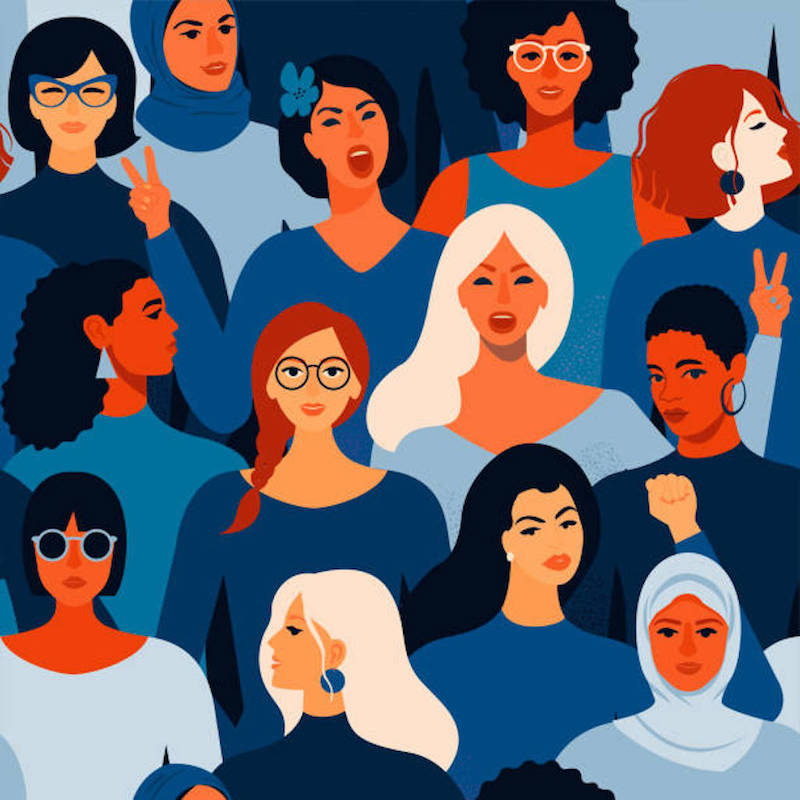 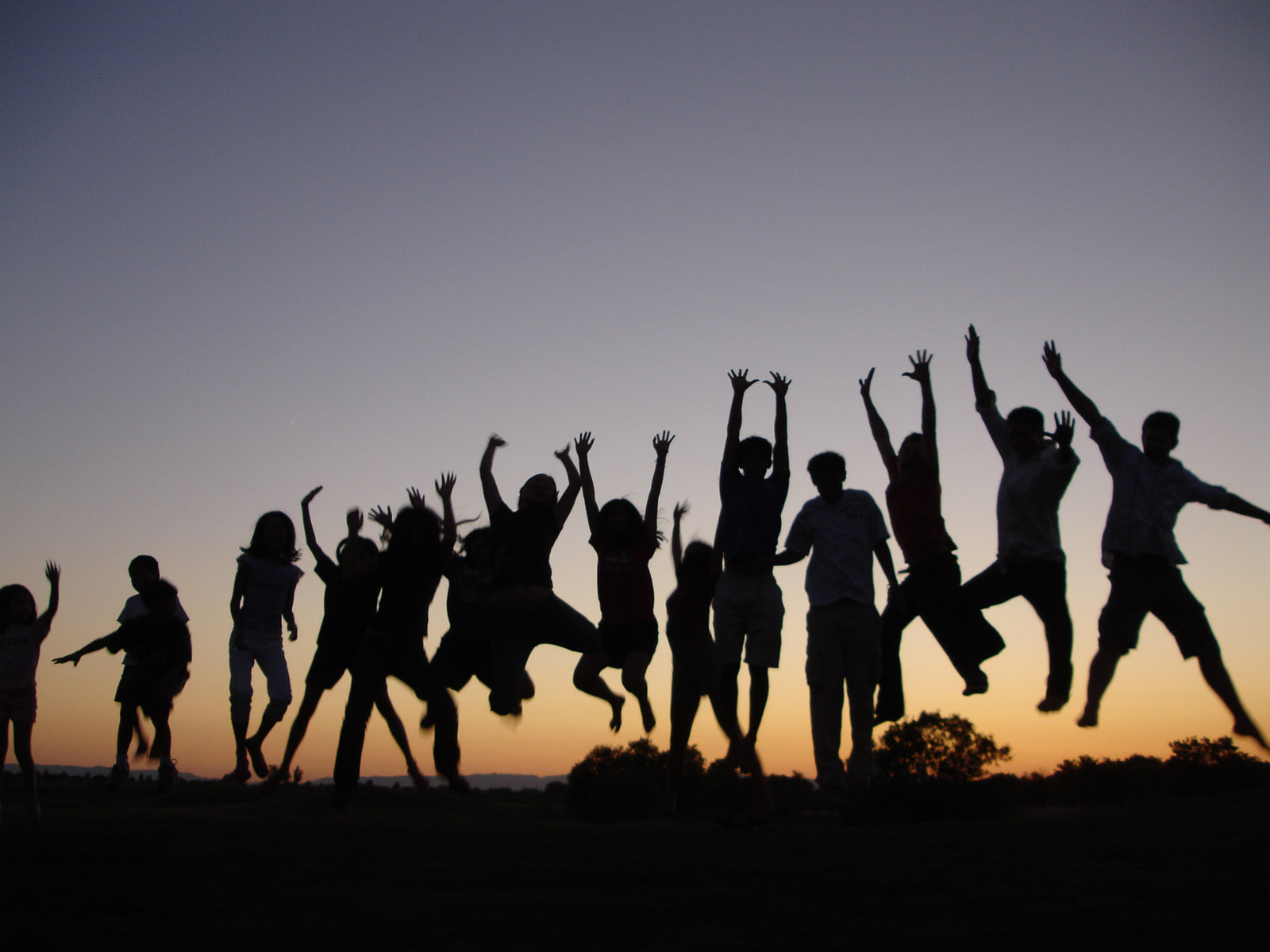 Creating the Next Generation of Leaders 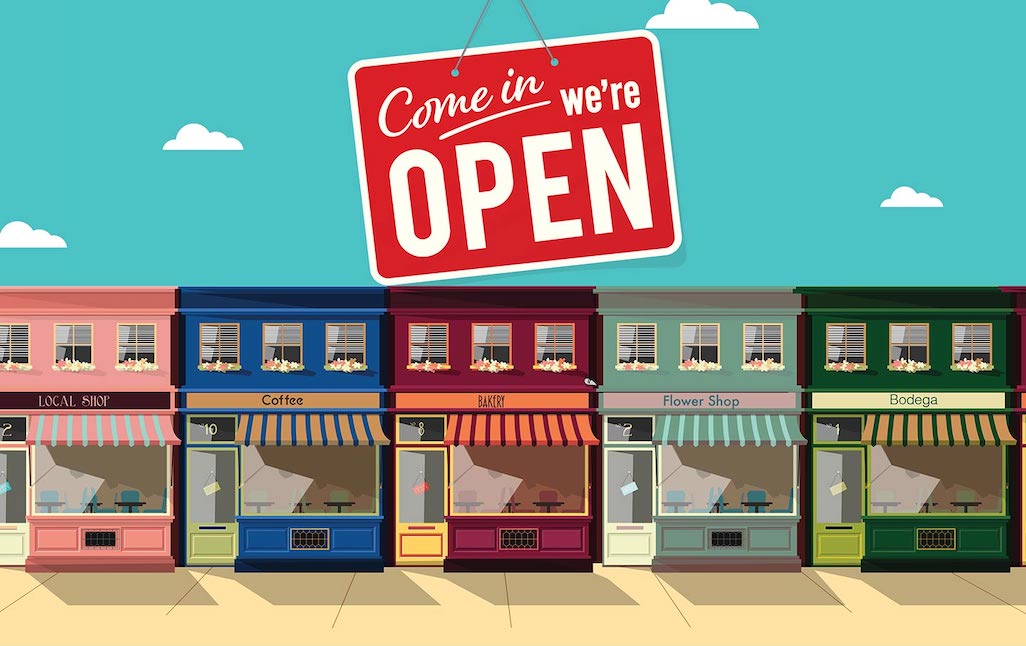 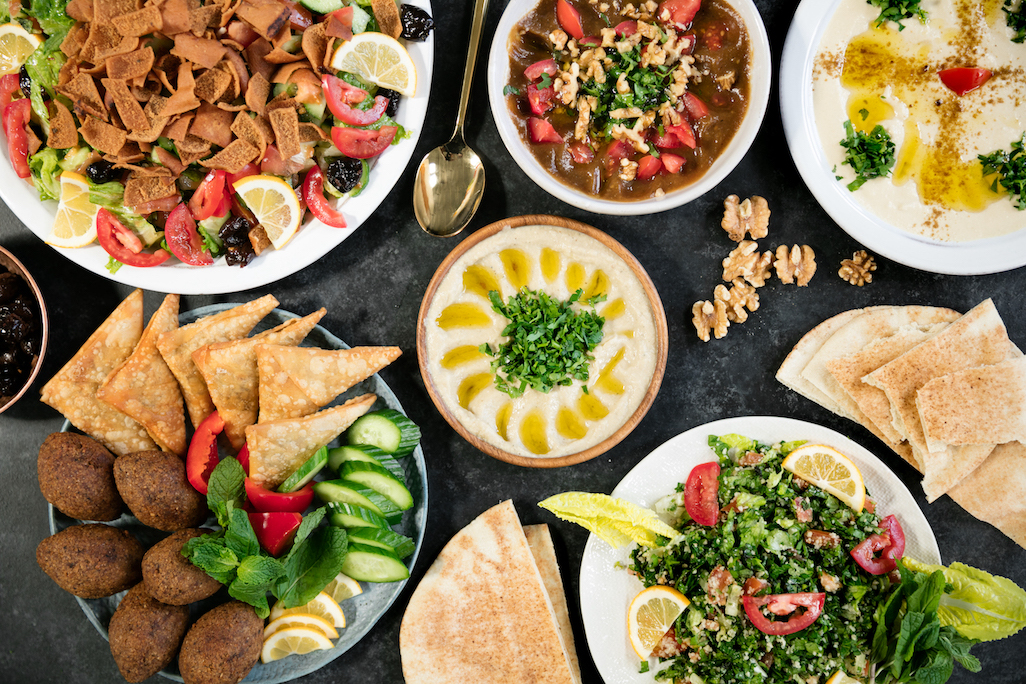 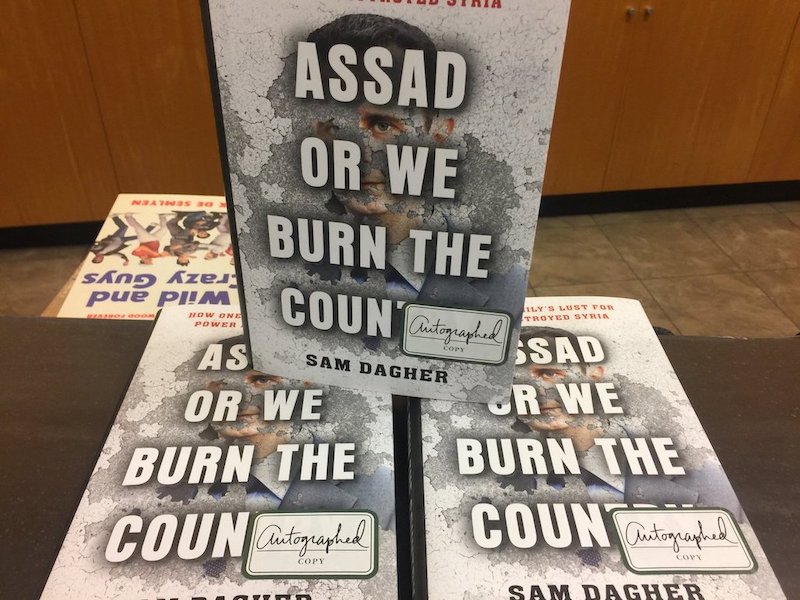 Empowering Youth To Become Leaders In The Revolution

As part of the Syrian American Council’s grassroots advocacy and policy efforts, the team will work to mobilize millennial and gen-z advocates with the goal of empowering them to become the next generation of leaders in policy positions.

Syrian Americans are known for their excellence in establishing businesses in the United States. This program will help amplify their stories, as well as enable them to be direct drivers for a free Syria.

As part of the Syrian American Council’s grassroots advocacy efforts, we are committed to sharing the stories of all facets of the Syrian revolution. Our community is full of women of all ages who bring a unique perspective to our discussions on freedom and equality.

As part of the Syrian American Council’s advocacy efforts, the team will work with volunteers from the community to hand-deliver a copy of Assad or We Burn the Country: How One Family's Lust for Power Destroyed Syria by Sam Dagher to every individual member of Congress.

As pro-Assad propaganda continues to saturate social media, specifically Twitter, the Syrian American Council will work to monitor topics with the ultimate goal of countering this narrative through in-depth analysis and understanding of Twitter trends propagating pro-Assad messaging.