On June 17, 2020, the Treasury Department designated nine entities and individuals with financial connections to the Assad regime for sanctions under the auspices of the Caesar Syria Civilian Protection Act. The State Department and Treasury also took this opportunity to announce targeted sanctions against an additional 30 entities, including Bashar al-Assad and many members of his inner circle, under the authority of existing executive orders.

The act seeks to minimize the impact on Syrian civilians by applying highly targeted sanctions against the Assad regime and its backers, the Caesar Act will do the following:

Under the act, the Assad regime must meet a series of benchmarks before sanctions can be lifted, including:

Since 2011, and even prior, Syrian Americans have been fully engaged with their fellow Syrians on the ground on multiple levels both individually and through their organizations. Economically, they contributed tens of millions of dollars in direct aid and development distributed all over Syria. Particularly over the past decade, Syrian Americans have organized themselves and have become a formidable voice in Washington DC. As a result, they were able to successfully push for clear humanitarian exceptions and avenues in order to focus the pressure of the Caesar act on the Syrian regime and alleviate as much of it as possible off of the Syrian people.

On July 26, 2020 the Syrian American Council and Students Organize for Syria held a film screening on "Syria's Disappeared: The Case Against Assad". The panelists discussed the Caesar Act as the first step towards accountability and justice for the Syrian people. 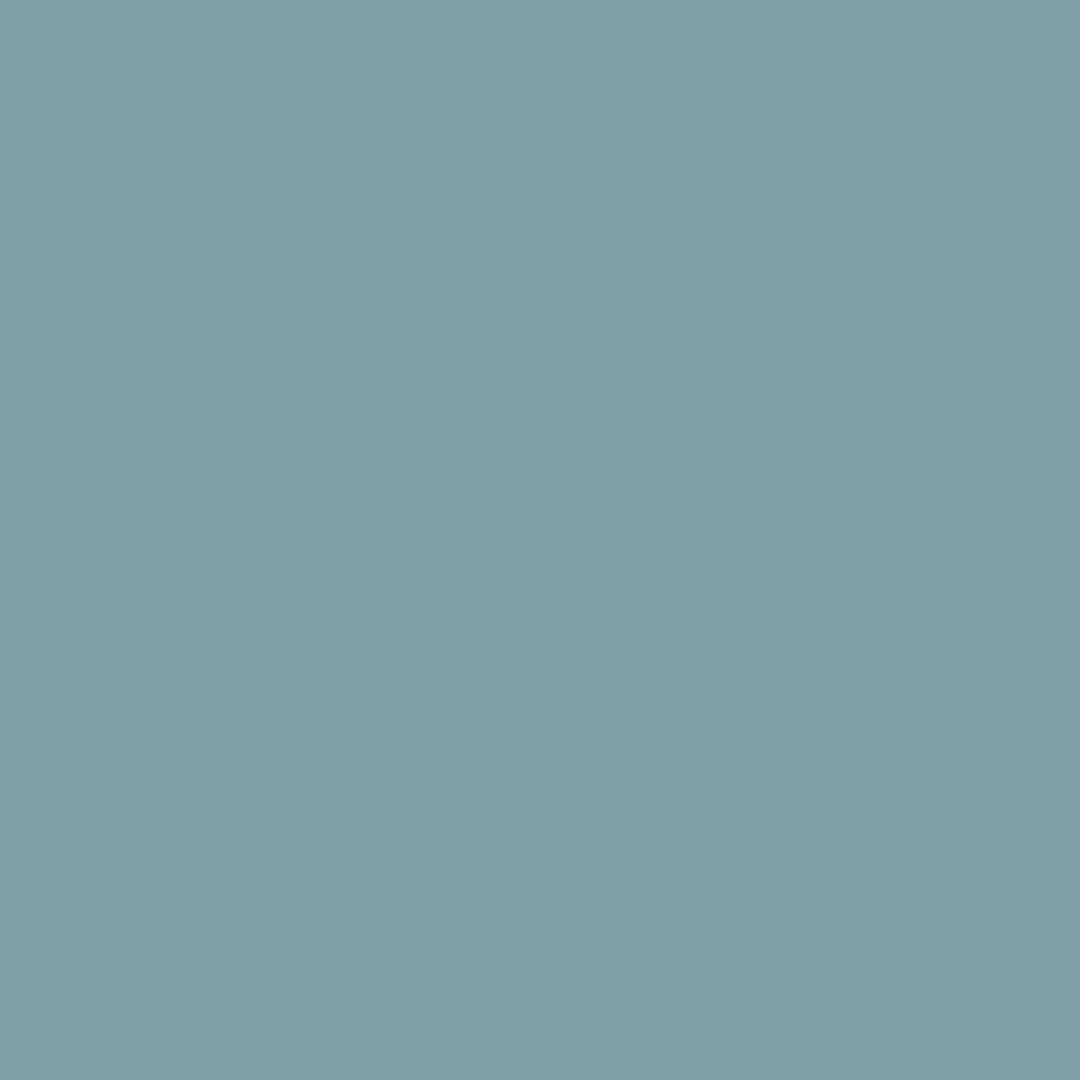 What is the Caesar Act?
Caesar in the News
Caesar Videos
featured