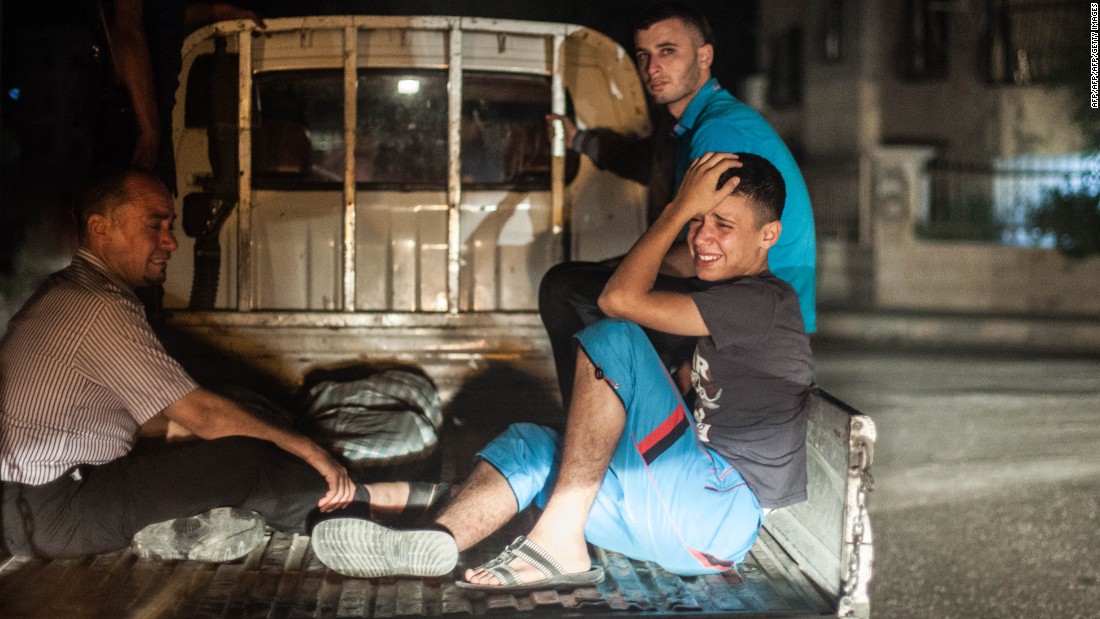 SAC also calls upon the Coalition to work towards ensuring the safe passage for civilians seeking to flee Raqqah, in light of troubling recent reports of civilians dying on exploded mines and ISIS fighters stopping and shooting refugees on site. The Coalition must ensure that after ISIS is defeated, the ordinary Raqqah residents who suffered the most under ISIS rule will be able to return to their homes.

“We call on the International Coalition to take more precaution by targeting ISIS and avoiding civilian casualties," said Mirna Barq, President of the Syrian American Council. "The United States will not deal extremism a lasting defeat in Syria if it beats ISIS on the battlefield at an exorbitant civilian cost."