"An intimate yet epic journey into one young mother’s experience of the Syrian conflict. In a time of conflict and darkness in her home in Aleppo, Syria, one young woman kept her camera rolling — while falling in love, getting married, having a baby and saying goodbye as her city crumbled. The award-winning documentary unfolds as a love letter from filmmaker and young mother Waad al-Kateab to her daughter — Sama."

2. Read Assad or We Burn the Country: How One Family's Lust for Power Destroyed Syria 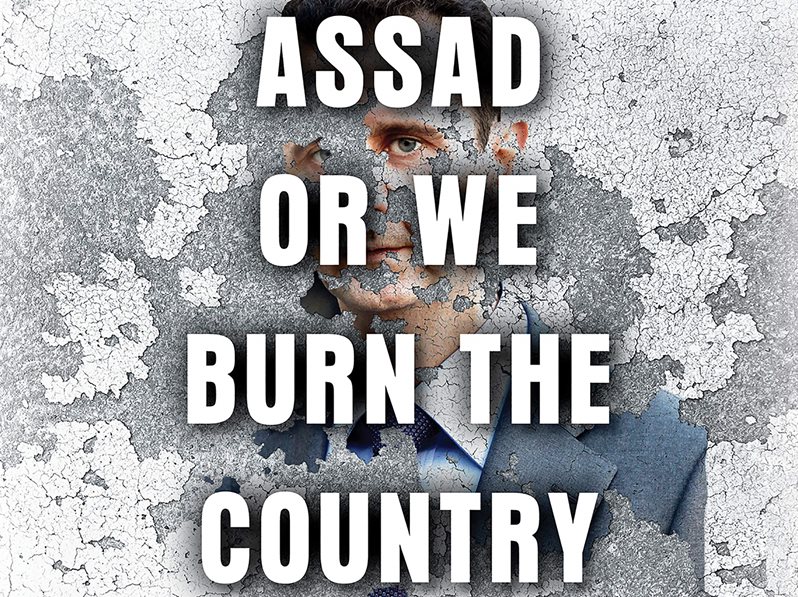 "Assad or We Burn the Country examines Syria's tragedy through the generational saga of the Assad and Tlass families, once deeply intertwined and now estranged in Bashar's bloody quest to preserve his father's inheritance. By drawing on his own reporting experience in Damascus and exclusive interviews with Tlass, Sam Dagher takes readers within palace walls to reveal the family behind the destruction of a country and the chaos of an entire region."

3. Tell The Story Of The People Of Syria

Now that you have learned about the Syrian story through book and film, become an advocate for the people of Syria by sharing their story with others and take action through our action alerts.

Donate to the Syrian American Council so that we can continue to advocate on behalf of the Syrian people.