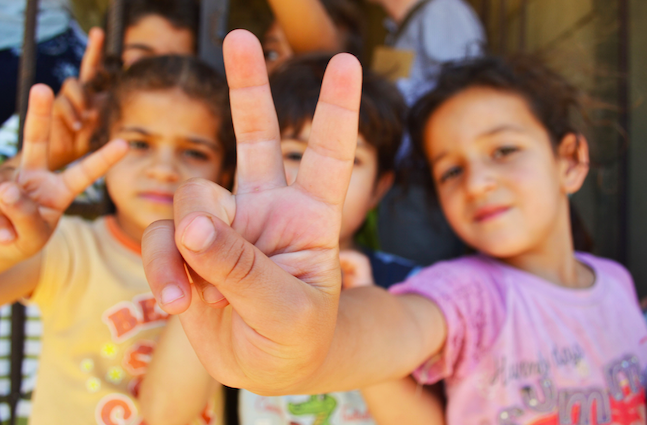 Syrians deserve to live free. In light of the ongoing massacres by the Assad regime and its allies against innocent civilians in Syria, a coalition of interfaith partners led by the Syrian American Council will participate in a Weekend of Prayer for Syria from August 12th-14th.

SAC calls on mosques, churches, and synagogues across the U.S. to dedicate prayers during their weekly services this weekend for all innocent lives lost over the past 6 years at the hands of the Assad regime and its allies. We urge all houses of worship to use their sermons to discuss the conflict in Syria and to share facts about the ongoing oppression of the Syrian people. The below fact sheet will highlight the situation in Syria and will provide direction on how to help.

It is our duty to amplify the voices of the oppressed. We hope that together, we can help the Syrian people to achieve peace, justice, and freedom as soon as possible.
Help Rescue Syrians


1. The Syrian conflict can not be ignored.
2. Tell Congress to pass the Caesar Syrian Civilian Protection Act of 2016.


Tell your member of Congress to co-sponsor H.R. 5732, the "Caesar Syrian Civilian Protection Act" of 2016 by clicking here. This bipartisan legislation, approved by House Foreign Affairs Committee voice vote on July 14, 2016, would: