In these difficult times it is important that we band together and keep our support strong for those inside Syria. Take a moment to listen to OUR MESSAGE  including a message from inside Aleppo. Also, take a read below to learn how advocates and activists are coming together to keep the voices of Syrian Americans loud and clear. 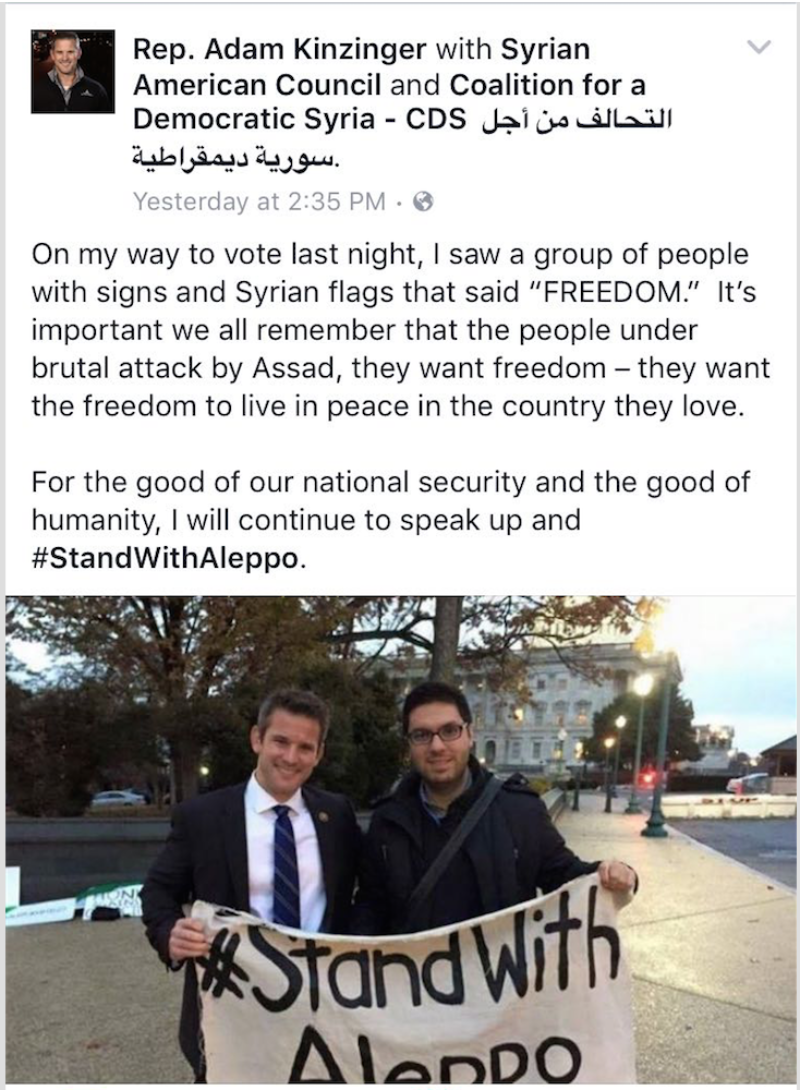 DC activists held a week long stand-in on the hill with signs expressing their concern over events taking place in Aleppo.  The Stand-in drew several congressional members including: 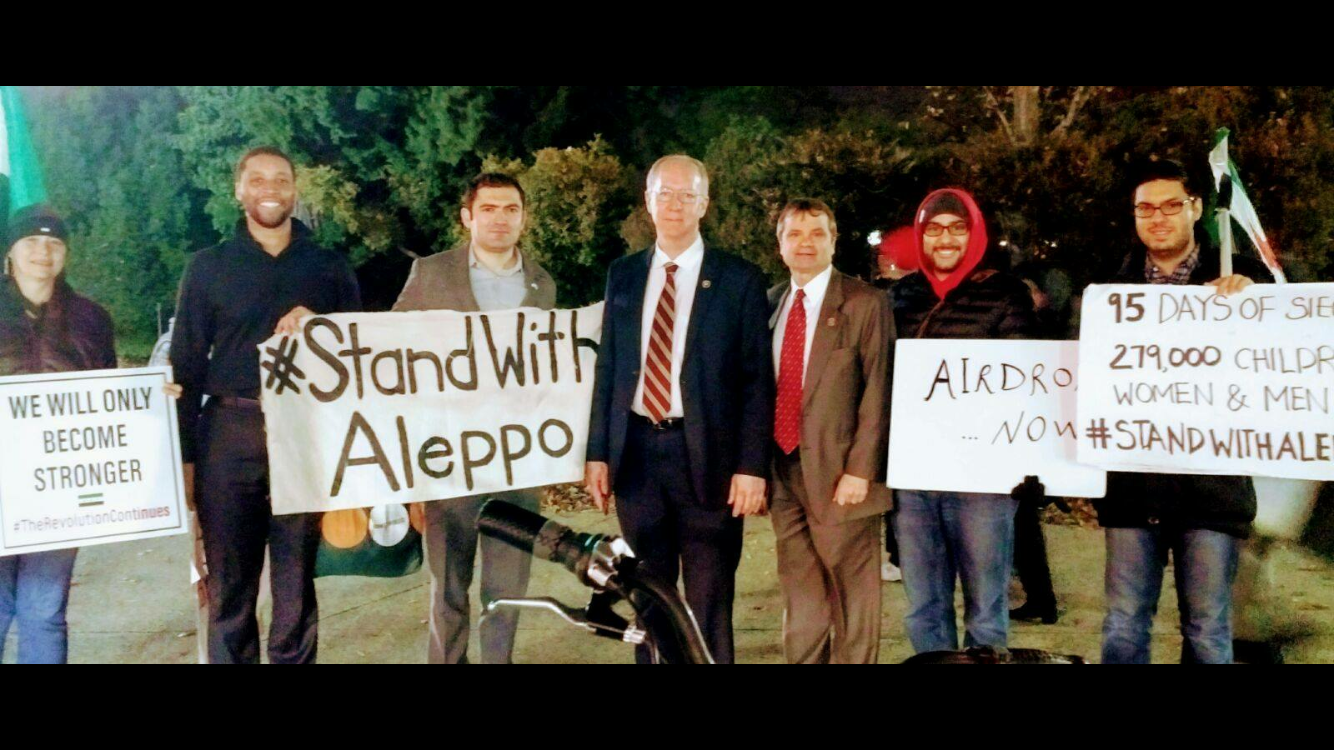 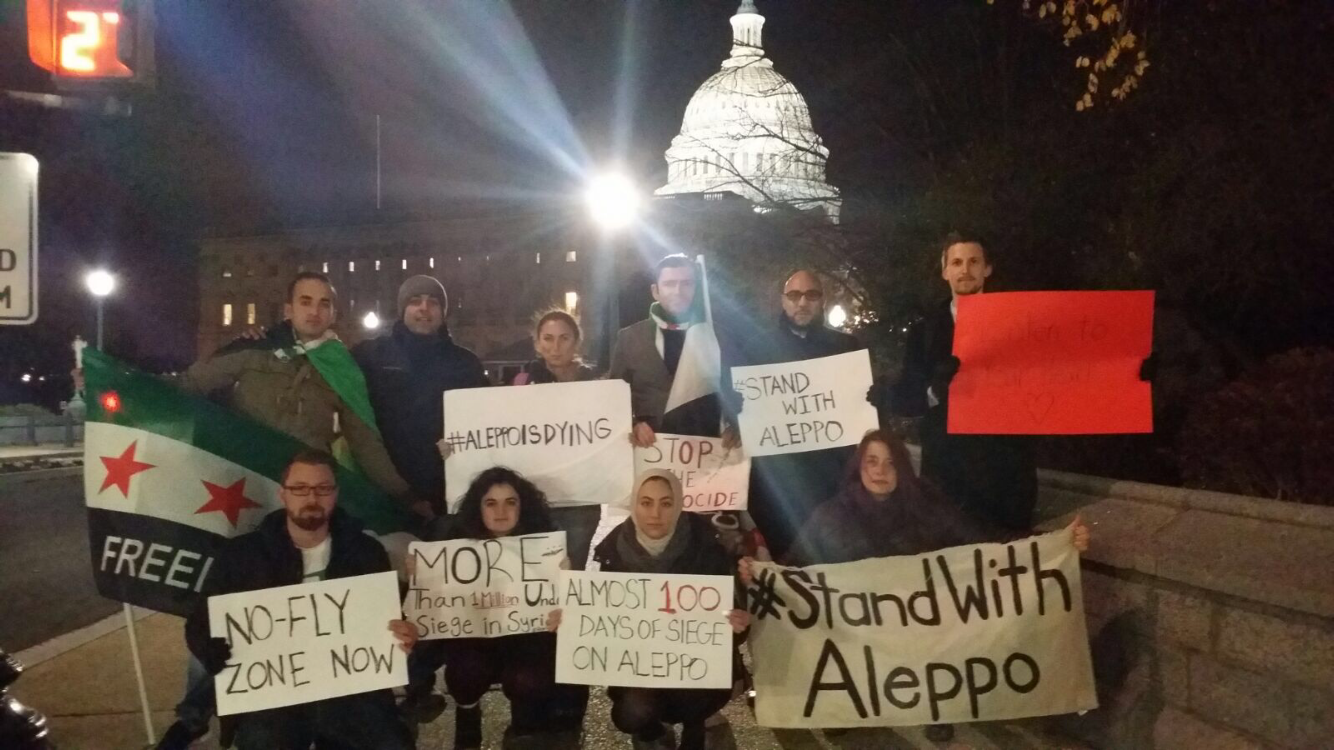