The campaign, which successfully raised Dr. Omar’s public profile and ultimately led to his safe passage into Turkey, has now been recognized by the Public Relations Society of America (PRSA) with two prestigious media and communications industry awards: a PRSA Bronze Anvil Award of Commendation and a PRSA Chicago Skyline Award of Excellence. 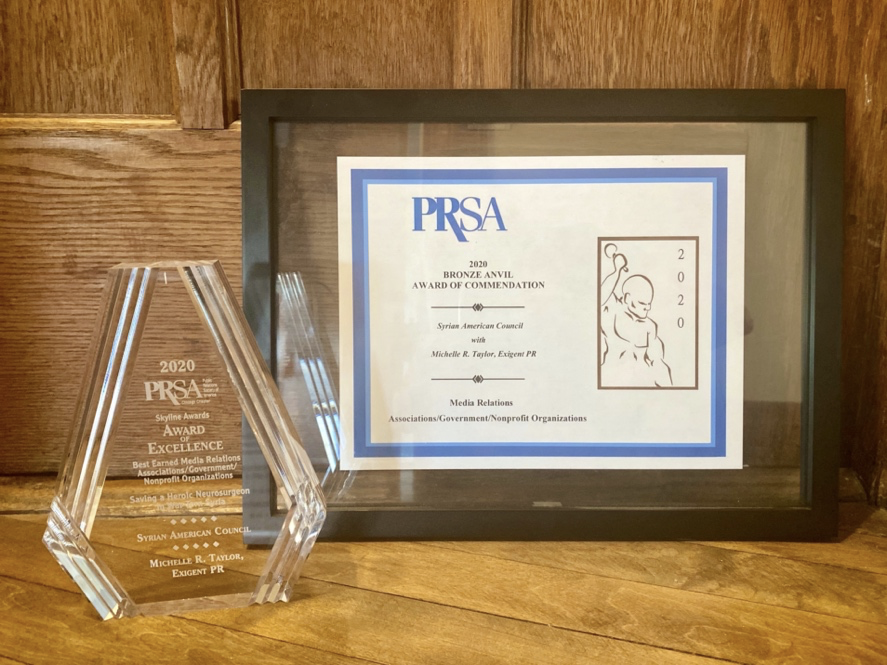 PRSA is the nation’s leading professional organization serving the communications community and is the principal advocate for industry excellence and ethical conduct. For more than 45 years, PRSA's Bronze Anvil Awards have recognized the best of the best in public relations tactics that contribute to the success of overall programs or campaigns. PRSA Chicago’s Skyline Awards are Chicago’s premier public relations and communications awards competition, celebrating creativity and innovation in public relations and showcasing impact and results.

In addition to Dr. Omar’s safe departure into Turkey, the campaign reached several milestones, including: 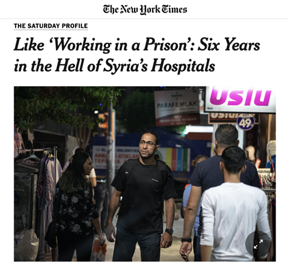